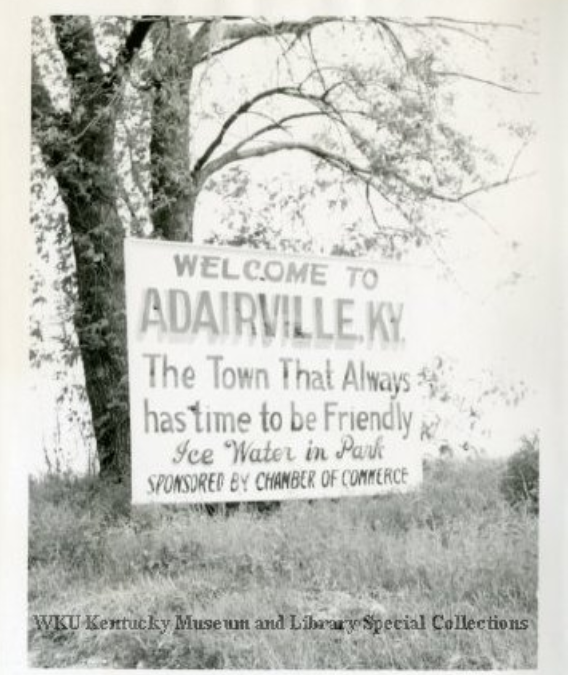 According to the latest online statistics, 72,000 Americans died from drug overdose deaths in 2017. The alarming statistic means it was the highest death toll in a single year and it’s heartbreaking. Nearly 30,000 of those deaths were directly related to fentanyl, which is a particularly deadly synthetic opiate. In Adairville, KY, the commonwealth knows the consequences of addiction, even with a population of only 852 residents.

The Kentucky Office of Drug Control Policy’s 2017 Overdose Fatality Report highlights 1,468 Kentucky residents died from a drug overdose that year. Fentanyl was involved in 763 of those deaths, which accounts for 52%, which increased from 47% the previous year. With such alarming statistics surrounding opiate overdose deaths, a licensed suboxone doctor located in the Adairvill KY area is a must if lives are to be saved.

es. However, there is an alarming shortage of suboxone doctors and providers in Kentucky and things must change to have a positive impact on the lives being lost to opiate overdose. With the lack of primary care providers throughout the state, it causes a serious issue in rural areas and across much of KY, let alone the grim shortage of licensed suboxone doctors to treat people with opioid use disorder.

How is Our Program Changing the Game?

According to www.ci.uky.edu, almost half of all rural United States counties, 44 percent, struggle with a shortage of primary care providers. Further information from the University sites Kentucky had a 1,287:1 ratio for primary care doctors per citizen ratio, which is 557 short of the national average. The national shortage is expected to become worse rather than better as providers grow older and retire. Our program is dedicated to making a difference by working to recruit more providers to the Adairville KY area for our MAT program, because we are determined to make a difference and save as many lives as we can.

stay tuned for information about our online doctor’s visits coming in July..